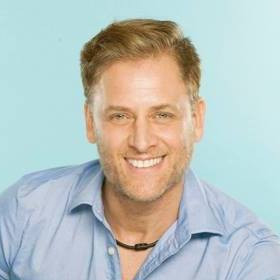 Gustavo teaches dance workshops at the Roxana Grinstein studio in Buenos Aires and he is a Guest Professor at Point Park University in Pittsburgh, USA, at the Boston “Summer Dance Festival in Boston” – USA and “Theater Festival in San Sebastián” – Spain, the Center for the Arts in Guayaquil, Ecuador, Steps on Broadway Dance Studio in New York, USA, the Tokyo Theater Project in Tokyo, Japan, and the American Musical Theater Workshop in Long Island, USA.

Besides, he judges national and international dance contests and teaches workshops in Buenos Aires and many provinces throughout Argentina.

In the year 2002 Gustavo created his dance company called “TEN”, which is made out of the exceptional female dancers who have trained with him. The company dances in various festivals and develops its own concerts. The work includes Lyrical Jazz and Theater Dance pieces.

As a performer, he played Tulsa in “Gypsy”, partnered Argentina’s prima ballerina Eleonora Cassano in her show “Cassano Dancing”, and worked along with Argentina’s superstar Susana Gimenez on television.

In 2017, Gustavo made us the honor to come into our school as director and jazz choreographer for a two weeks workshop with a public show at its end with Nathalie Lefèvre, the director of the school. 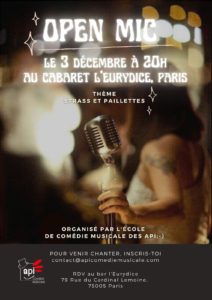